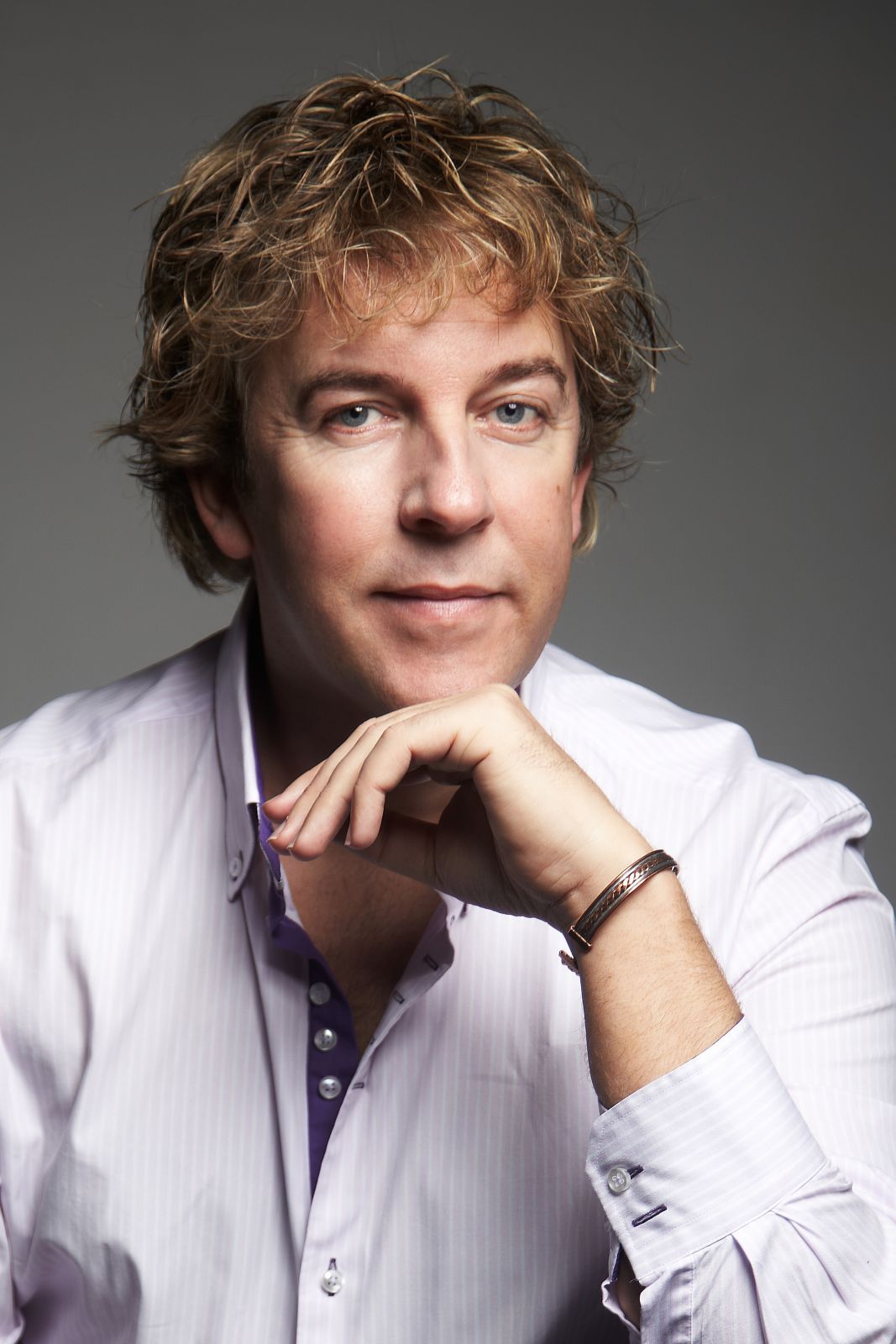 Alan Foley, Founder and Artistic Director of Cork City Ballet, began his training with the renowned Joan Denise Moriarty School of Dance and the Cork Ballet Company. Further training included the Harrison College of Dance and Drama in London, the Vaganova Ballet Academy Summer School in Russia in 1989, the Broadway Dance Centre in New York, and classes with many distinguished teachers and dancers in Pineapple Dance Studios in London.

He has choreographed and produced all of Cork City Ballet’s productions since 1992, including the hugely successful ‘Ballet Spectacular’ seasons, which have toured to all the major venues in Ireland. During that time, he has worked alongside some of the most illustrious dancers of our generation including Prima Ballerina Lucia Lacarra, Veronika Ivanova, Sofia Gumerova and Nikita Shcheglov from the Mariinsky Ballet in St. Petersburg, Erina Takahashi and Elena Glurdjidze from English National Ballet, Ekaterina Bortyakova and Akzhol Mussakhanov from Moscow State Ballet and Marie Lindqvist and Jan-Erik Wikstrom from the Royal Swedish Ballet.

As a dancer, his energy and stage presence were consistently noted by the critics in many major classical ballets such as ‘Swan Lake’, ‘The Nutcracker’, ‘Don Quixote’, ‘The Sleeping Beauty’, ‘Le Corsaire’ and ‘La Bayadere’ among others. His versatility was also evident in the many contemporary and jazz-ballets in which he performed, including Patricia Crosbie’s ‘Bodyguard’, and in his own ballet ‘Gira Con Me’.

Television work includes “The Late Late Show”, “The Arts Show”, the RTE/BBC joint production of “Go for It”, “Opening Nights” the BBC mini-series “The Aristocrats”, RTE’s “Ballet Chancers”, and the operas “Aida” and “La Traviata” at the Point Theatre in Dublin.

In 1998, he was the first person in Ireland to be awarded the prestigious Fellowship Diploma in Classical Ballet (with distinction), of the Imperial Society of Teachers of Dancing in London.
In November 2005, he produced and starred in the DVD “The Magic of Ballet – with Alan and Monica”, and November 2006 saw the launch of his book “Ballet Through the Lens – Foley and Loughman: A Portrait” with Irish ballerina Monica Loughman.

Alan retired from the professional stage in May 2007 but continues his work as Artistic Director of Cork City Ballet and Principal of the Alan Foley Academy of Dance.

His latest book “Cork City Ballet – the story so far” was launched at the Millennium Hall in Cork’s City Hall on 16th September 2008. In March 2012, he directed the Joan Denise Moriarty Centenary Gala at the Firkin Crane, which included an adaptation of her most famous ballet The Playboy of the Western World choreographed by Patricia Crosbie (with additional choreography by Alan Foley).

Recent work for Cork City Ballet includes a new production of ‘Swan Lake’, ‘Giselle’, The Nutcracker’ and ‘The Sleeping Beauty’ with Yury Demakov from the Bolshoi Ballet.

September 2018 saw the premiere of his movie/documentary ‘Breaking Pointe’ at Cork Opera House, and in January 2019 it had its US premiere at Scandinavia House on Park Avenue in New York.